Cryptocurrency may well be made a synonym for volatility given that some of these tokens have seen a stupendous rise in prices in a short span. Crypto tokens, especially alt tokens, are known for their sudden sporadic volatility. Volatility in assets is what can lead to nightmarish losses but also stratospheric gains.

On Monday, it was the turn of Shih Tzu (SHIH), a token named after the affectionate, playful and outgoing dog breed that originated in China. The token saw a wild rally in just two hours that day.

The price movement of the SHIH token seems unexplained and sudden, with many sceptics calling for caution on such tokens. Kokoswap, Ethereum Meta and ARC Governance were also some of the other tokens that saw a sudden and unexplained rise in their prices. 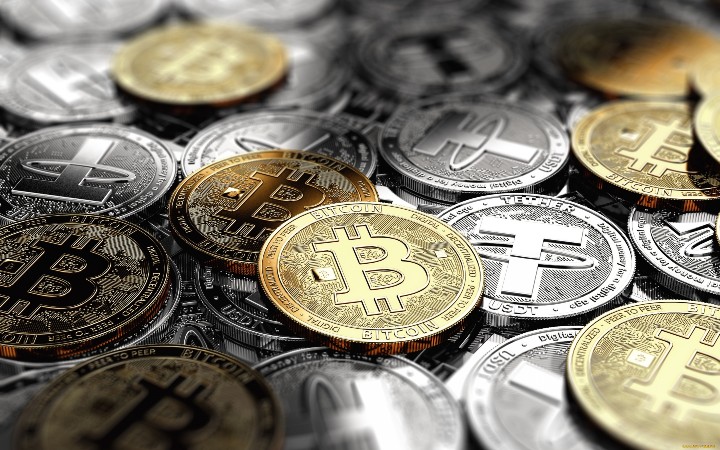 “The price rally does not seem sustainable at this point in time. It’s just cashing in on the NFT and metaverse gaming momentum,” said Sharat Chandra, a blockchain and emerging tech evangelist, told ET.

What is Shih Tzu?

A registered entity, Shih Tzu is a cross-chain-based meme token that brings together an ecosystem of NFT marketplace, a multi-chain based wallet and metaverse gaming. Analysts tracking the crypto market say no information is available on the circulating supply of Shih Tzu. The maximum supply is pegged at 1,000,000,000,000,000 SHIH coins.

“Shih-Tzu token is an ERC-20/BEP20 token built on Ethereum and Binance Smart Chain that focuses on improving the quality of life, and ultimately the happiness, of animals and critters across the globe. With a strong and ever-growing community, we advocate and donate to animal rights support groups, advocates, and causes,” read the website. 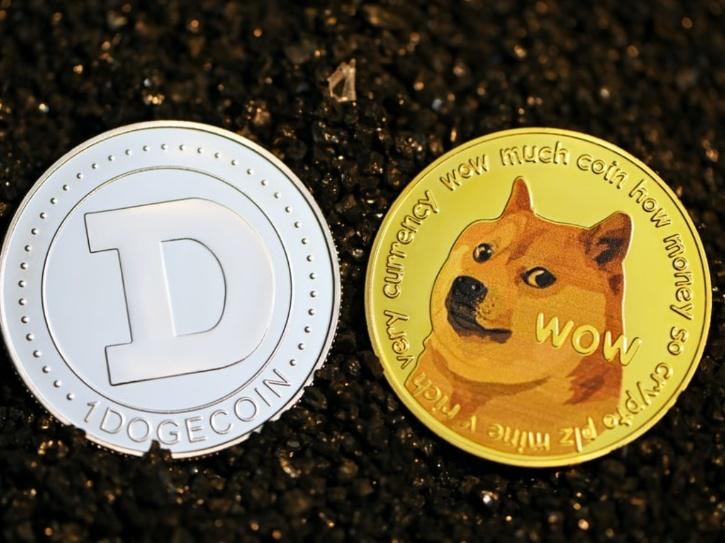 However, the popular meme coin has seen a major fall in prices after reports that the government has proposed to present a Bill on cryptocurrency in the upcoming Winter Session of Parliament, which aims to ban all private cryptocurrencies with certain exceptions. 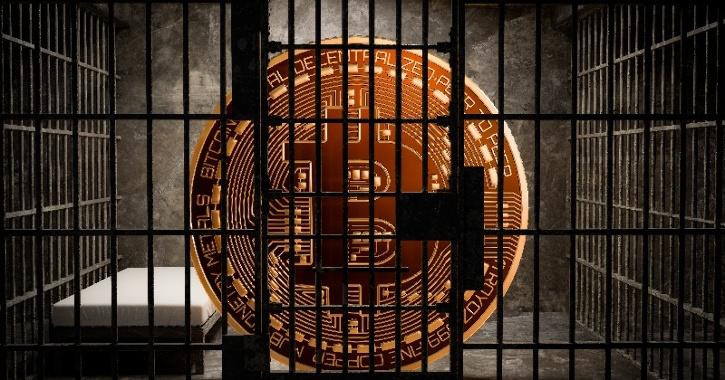 The government on Tuesday listed 26 bills for the upcoming session of Parliament, including one to ban all but a few private cryptocurrencies while allowing an official digital currency by the RBI.

This decision is driven by concerns of cryptos being allegedly used for duping investors and for terror funding. This bill also aims to create a framework for the creation of official digital currency to be issued by the Reserve Bank of India (RBI).

Soon after this news became viral, industry experts and investors criticised the move and led to heavy selling of cryptos across all major exchanges in India.

What are meme coins?

For those who may not know, meme coins are cryptocurrencies that are inspired by jokes or memes on social media.

With a massive rise in crypto popularity in 2021, meme coins ruled the roost, with the doggy duo Dogecoin (DOGE) and Shiba Inu (SHIB) leading the coin pack. The first parody coin, or the meme coin, ever created was Dogecoin, which was inspired by a popular Doge meme based on the Japanese Shiba Inu dog, in 2013. 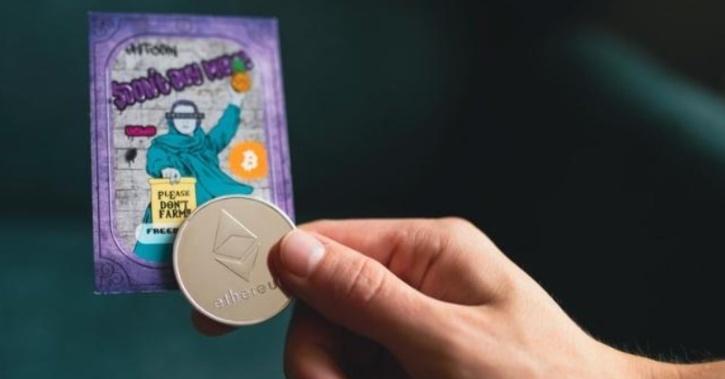 Shiba Inu, also referred to as “Dogecoin Killer”, came in as a rival of Dogecoin in 2020.

The major difference between the two is that Shiba Inu has a supply of 1 quadrillion tokens, while DOGE has no maximum supply. Also, 50 per cent of SHIBs are burnt or donated to charity.

For more on news and current affairs from around the world please visit Indiatimes News.